I'm visiting my son this weekend. You might remember he lived and worked in Whistler, British Columbia? In December he came home after his year away and is now working and living in Muskoka, Ontario. It's called our cottage country and simply beautiful. Forest, lakes, wildlife and peace. Its even more beautiful in the summer. It's a whole lot closer to visit him here than in BC!

We did some fun stuff and this morning when I looked out the window there were three deer on the lake. See picture below...yes... I know you can barely see them LOL. The deer on the bottom turned aournd and took off for the opposite shore. 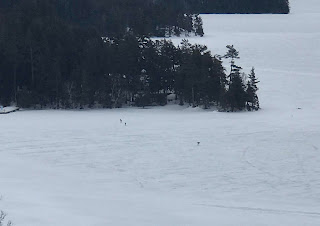 I went snowshoeing and on a little hike in a sugar bush. It's approaching maple syrup time, when the sap begins to flow. The picture below is an ancient sugar shack where the sap from the trees would be boiled down into syrup, and an old truck that would transport the buckets around the bush. 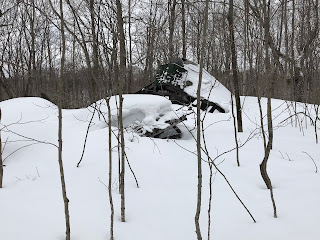 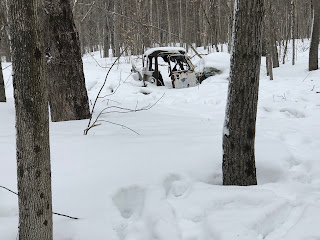 I took this weekend off from writing. To clear my head. The past year and a half has been writing the Girls Weekend Away story and now that it's all done {insert tears here} I'm thinking of new projects to do.  It was great to be with him this weekend and decompress. We had s'mores by the outdoor fire. 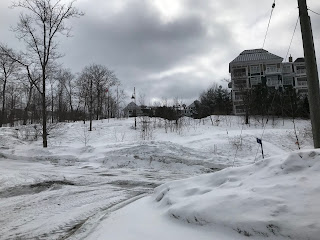 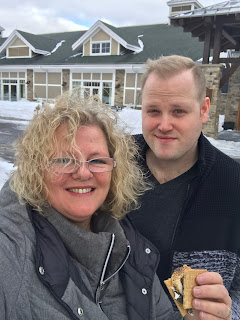 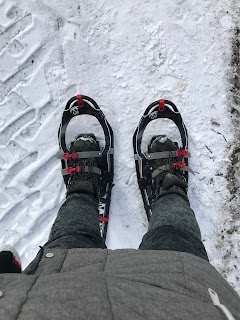 BUT, the big send off to the series is my contest. My newsletter subscribers will be the first to find out, so if you're not on my newsletter, please sign up HERE But to tease you a little bit, the prize is kinda valuable and there will be other authors involved too :) If you want to get a head start, know that there will be a series of questions about the books that will need to be answered.

The last book in the series A MATCH MADE IN MONACO will be release in the UK/World on April 7 and in the US/Canada April 15. Preorder is available in the UK right now and in the US it will be next week.


Do you have a favourite cover? Which one?

'Full of fun, friendship and romance - a real escapist treat' Jill Shalvis on What Happens In Vegas
In a warm, funny and romantic novella in the Girls' Weekend Away series, four best friends embark on the ultimate girls' getaway filled with hijinks and a sprinkling of romance. For any fan of Bridesmaids and Sex and the City and readers of Jo Watson, Lauren Layne, Joanna Bolouri and Cate Woods.
When the cynic...
Fredi doesn't believe in love. She might be a successful bridal gown designer but that's just business. Sure, she's watched her three best girlfriends fall head over heels with the men of their dreams but she certain that's not on the cards for her. That doesn't mean that she's not interested in a fling with a handsome, charming movie star though, especially when he's assigned to be her date for best friend Bonni's wedding in Monaco.
Meets the movie star...
Zayn's used to women falling at his feet so he's utterly captivated by Fredi's quick wit and her refusal to be impressed by his smooth-talking flirtations. Their chemistry is off the charts but their connection is something new. Zayn is determined to prove to Fredi that they could have the most incredible future together.
Sparks are about to fly...
But with just a few days till the wedding, before Fredi disappears back to her own life, can Zayn convince her that she can trust him with the one thing she swore to never give anyone - her heart?
Look for the Girls' Weekend Away novels, including What Happens In Vegas, Meet Me In San Francisco and The Nashville Bet!

I've been to BC several times - gorgeous country - but soooooo cold! Hope you have a great time. :)