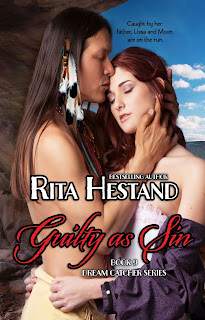 Thanks for the great excerpt, Rita! Love the cover and the plot.

Thanks, Sheri McGathy did the cover, she has some very nice work and my next two books reflect her talents. This will be released around the first week in April.
Blessings
Rita H