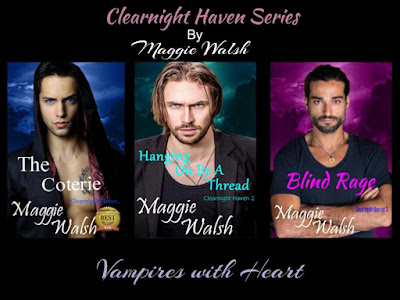 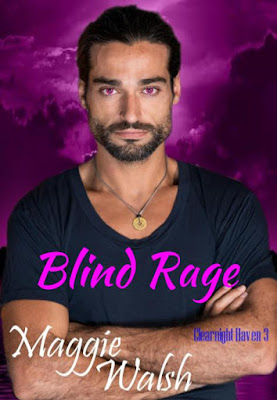 To find out more about Maggie or what's coming next, please check out her website at: www.maggiewalshauthor.weebly.com

'Vampires with Heart' - I love that! Congrats on your newest release, Maggie. Sounds awesome.